The Porch + Sunsets in Haiti 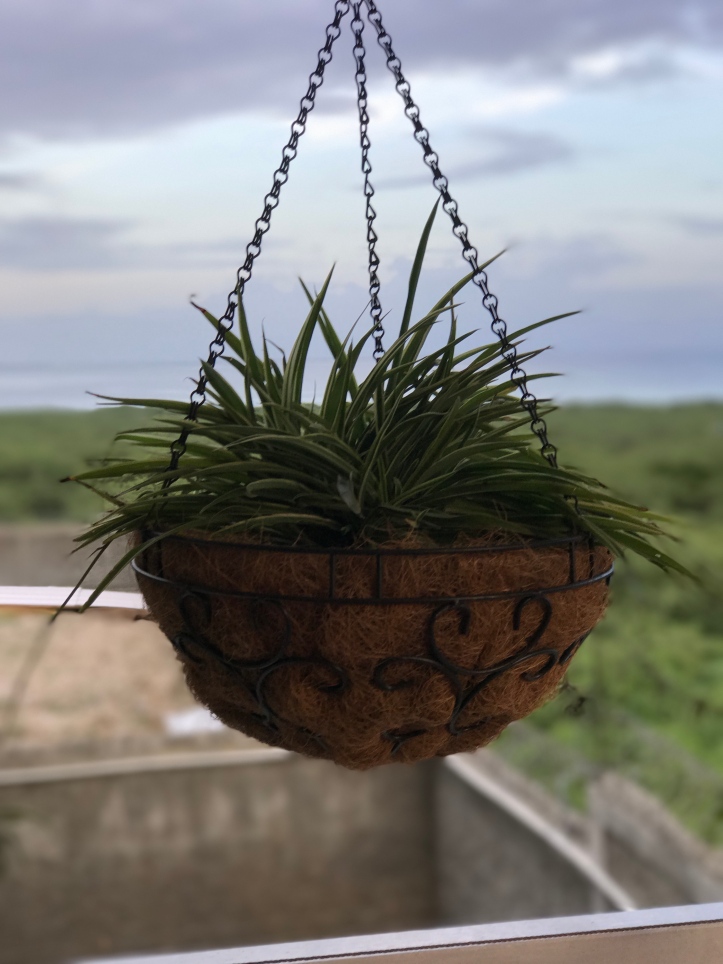 I thanked God for many things while there. The porch was one of them! 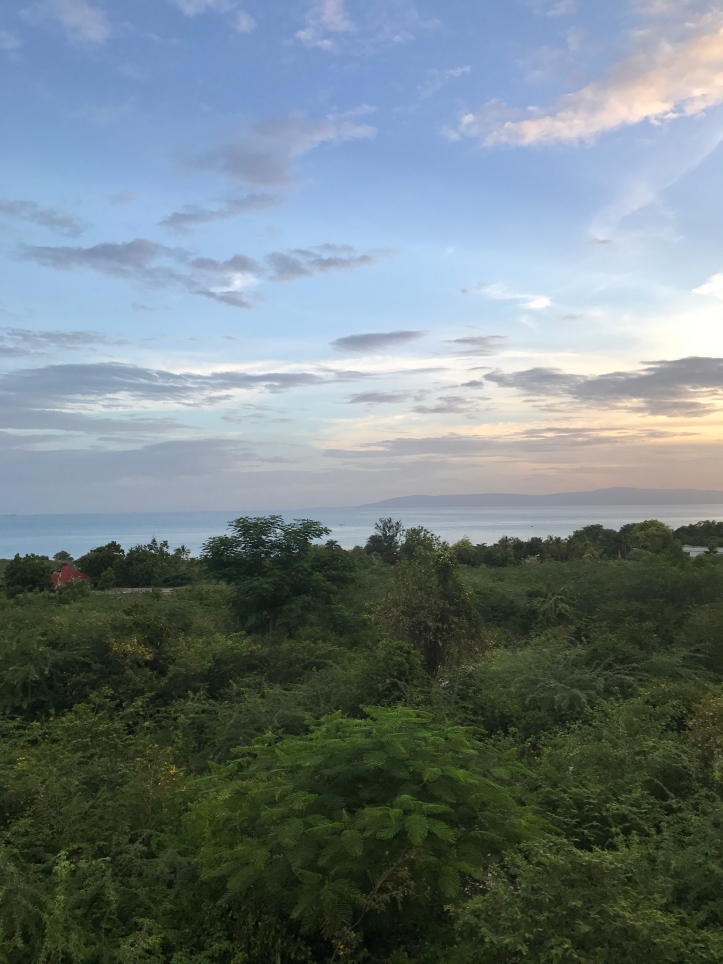 First of all, this was the view.  I mean, really?

Peaceful doesn’t even begin to describe it.  It was everyone’s favorite spot. There were ceiling fans and, most of the time, a (somewhat) cool breeze. Most of our afternoon/evenings were spent in the rocking chairs, admiring the colors painted across the horizon.

The sunsets were UH-MAZING. The following photos were taken on two separate nights. 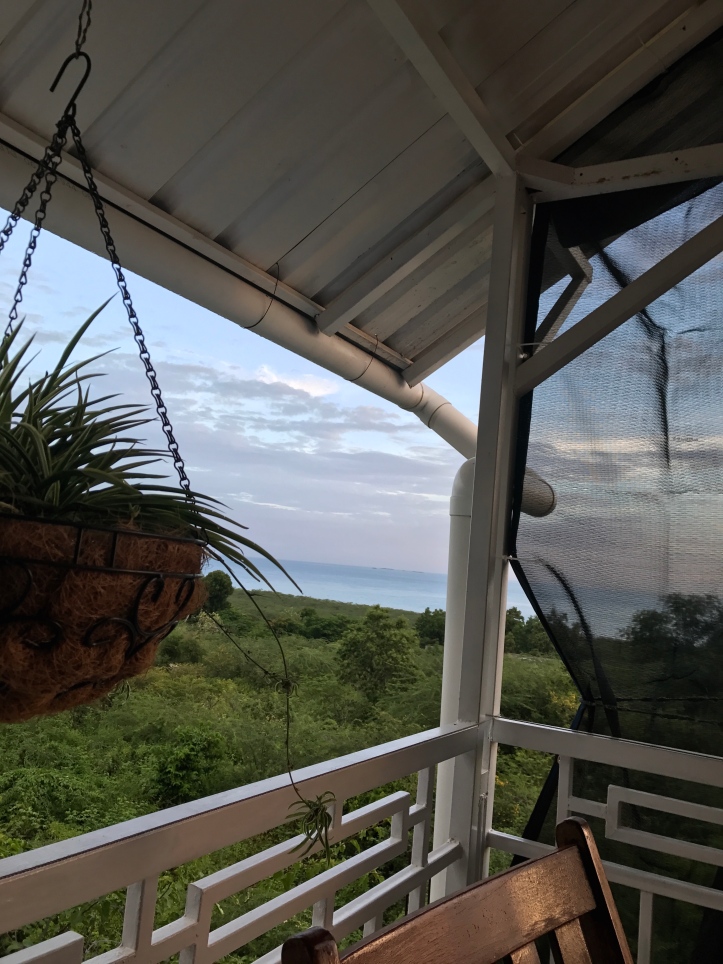 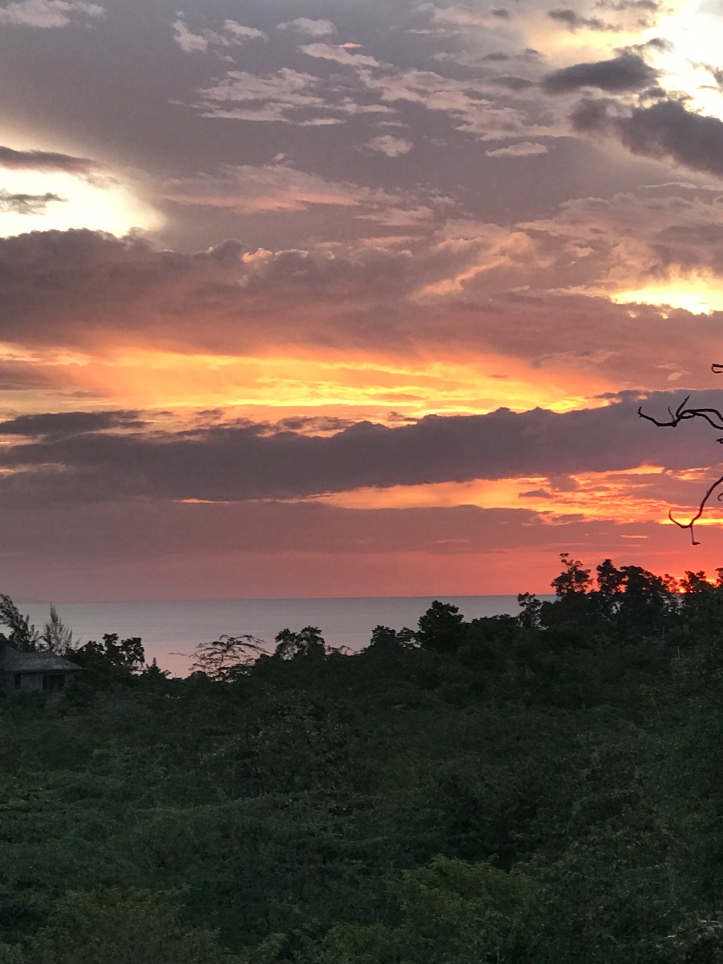 I hope you guys had a fantastic weekend! Ours was restful. This week is shaping up to be a busy one . JP turns ELEVEN YEARS OLD Tuesday! Whaaaat?!? I can’t believe it. Where in the world does the time go?

He wanted a big party here in town but, unfortunately for him, I am lazy and didn’t feel like putting one together. (Mom-of-the-year, I know). Instead, we are taking him to Atlanta for a couple of days. When we were there a few weeks ago, he asked to eat at the Hard Rock Cafe. We didn’t have time because we were only there for a day, so I thought it would be fun to take him back. We’re also going to check out Lego Land – it should be a lot of fun!

I’m writing a Lego Land article for one of the Greenville sites. Stay tuned for pics and a review!