I’m sorry for the MAJOR late post! I don’t typically post on Saturdays, so don’t get used to it. I try not to write at all on the weekends, but I’m so far behind, I’ve had to make an exception.

If you’re wondering why JP’s smile is so big, it’s because we are standing in front of the field where all the cows are. Well, where they usually are. Lucky for me, they were not out on this day (remember my absurd phobia of cows). My child thinks it’s hilarious that I’m so afraid and laughs at me the whole time. 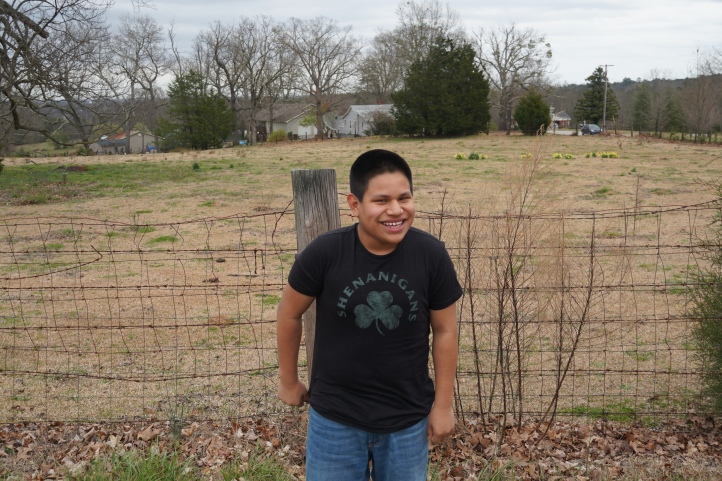 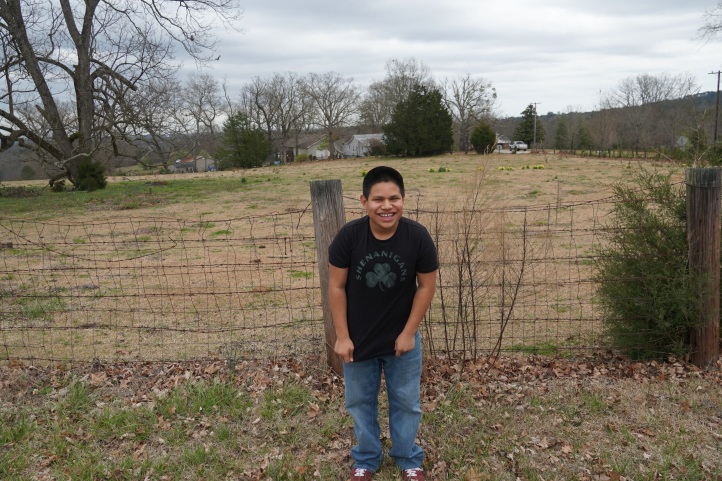 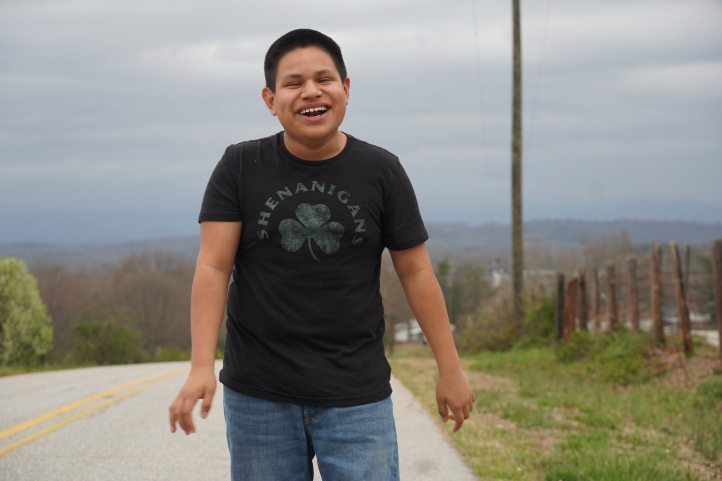 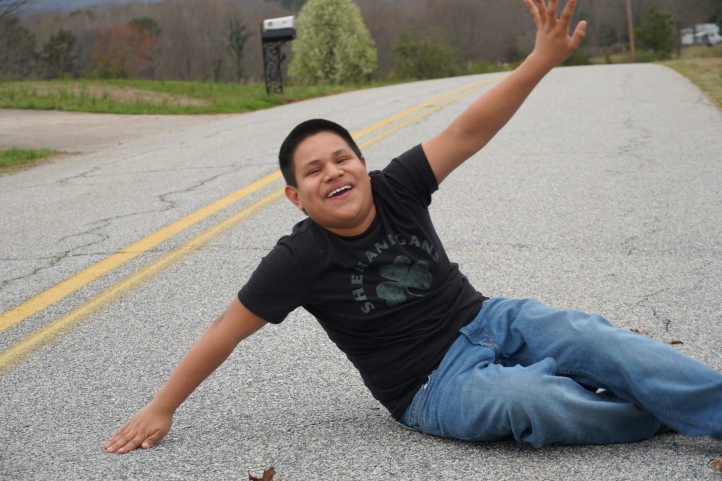 Believe it or not, this is JP actually falling on the ground. I can’t remember EXACTLY what he did to fall, but I like to call it KARMA – ya know, for laughing at me so hard all morning!

When thinking about this post, I realized I didn’t know much about St. Patrick’s Day. I ended up doing a little research.

St. Patrick (known as Patricius) was the Patron St. of Ireland. I think most of us have heard this. But did you know he wasn’t originally from Ireland? He was born in Roman Britain in the late 4th century. Captured by pirates (Preston thinks that’s the coolest part) at the age of sixteen, he was sold into slavery in Ireland. He later escaped and returned home, but soon returned to convert the Irish to Christianity. St. Patrick is considered one of the most successful missionaries in history.

FUN FACT: Patricius used the three leaf clover to teach the Irish about the Father, Son and the Holy Spirit.

I was fascinated by the history and hope you are too. If not, at least JP looks cute in his shirt?!

I had the opportunity to see the Celtic Woman at The Peace Center last night. The word hypnotic comes to mind. For two hours, I sat mesmerized. The harmony was tight and the girls looked like porcelain dolls. The violinist fluttered like a fairy around the stage without missing a beat. Flawless is another adjective I would use to describe their performance.

After intermission, two of the girls floated across the stage to meet in the middle. I didn’t know what was coming, but I knew it was going to be good! They began singing, without words though. I felt like I was watching the scene from The Little Mermaid where Ariel gives her voice to Ursula. You know the one I’m talking about? It was a beautiful harmonic sound. And then, out of nowhere, they began singing Somewhere Over the Rainbow. I almost jumped out of the balcony!

I’ve never heard anything more beautiful. If you have a chance to see Celtic Woman LIVE, I wholeheartedly recommend that you do.

However you choose to celebrate, I hope you guys have a great time this weekend!