The Charleston Fire Department officially began service on January 1, 1882, but fire fighting has a long history in the city.

In the 1690s, before Charleston was incorporated as a city, the local commissioners were in charge of collecting and managing money for ladders, buckets, and fire hooks. They later became responsible for making sure water was available around the city to fight fires. Water is an important thing to have around in case of fire! 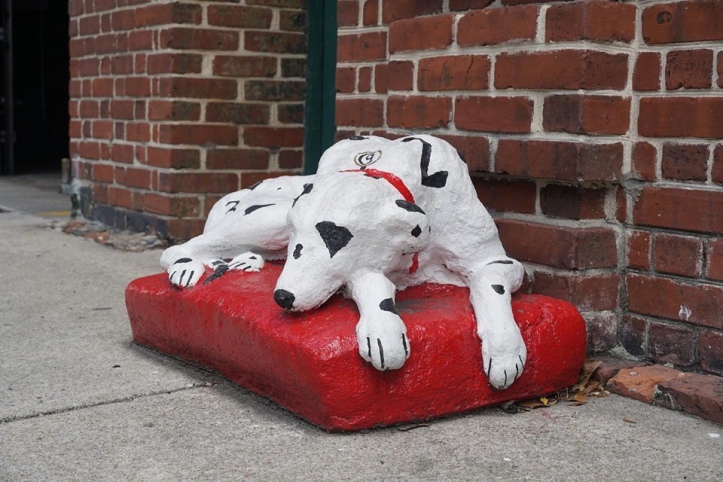 By the late 1800s, an estimated 1,600 volunteers served as Charleston’s primary fire protection. A number of city owned fire engines were used and maintained solely by slave and free African-Americans. Some records show that the city gave financial compensation to volunteer fire companies. At one point, the city gave special bonuses to the company who arrived first at a particular fire.

1910 ushered in the era of the motorized fire engine. A few years later, the fire department started a marine division to help along the waterfront. The last horses used to pull the engines were retired in the early 1940s. 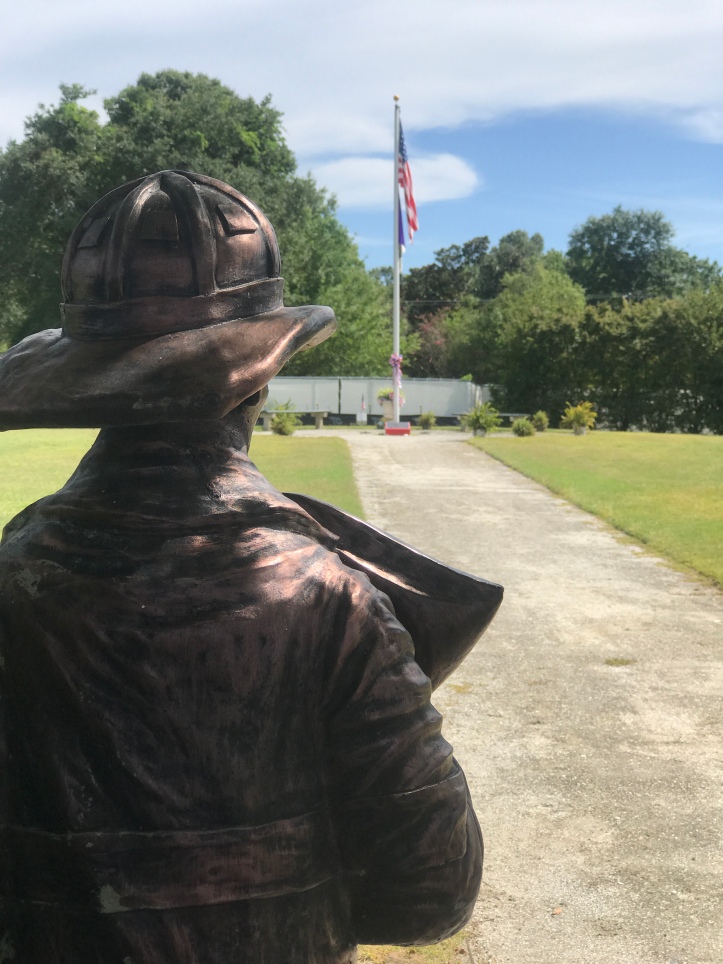 In 2007, the firefighters of Charleston put their lives on the line during the Sofa Super Store fire. What may have started from a discarded cigarette, quickly turned into a deadly blaze. Nine firefighters lost their lives as a result of the fire. At the time, this was the most firefighter deaths in one incident since the September 11th attacks on the World Trade Center. In terms of fatalities, it was the deadliest South Carolina fire in almost thirty years. The city has since created a fallen firefighter fund. The Charleston Nine Memorial Highway, and C9 Memorial Park, are located on the actual site of the Sofa Super Store.

The history of the Charleston Fire Department demonstrates a legacy of people helping take care of one another. This same sentiment is evident in the Holy City today. We are thankful for the brave firefighters who risk their lives daily.