If Hansel and Gretel Went to Church

Once Upon a Time, in the town of McClellanville, there stood a church.

Not just any church, but St. James-Santee Episcopal Chapel. Built in 1890, it served as the primary church after the Civil War. Rice plantations along the Santee were abandoned, causing planters to move to more central locations such as McClellanville.

The outside of the chapel is covered in black cypress shingles, individually shaped with a handsaw. 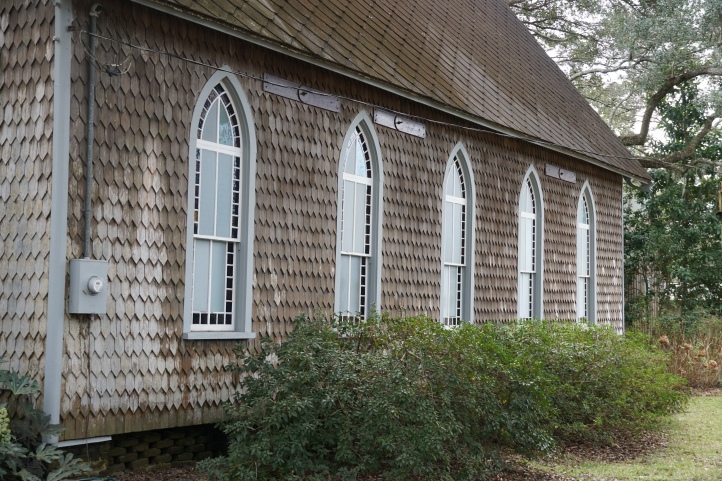 While in Charleston last week, we drove through McClellanville.  This storybook town holds more than one southern secret. To get to the chapel, we drove by a small (hole in the wall) restaurant Southern Living Magazine named one of South Carolina’s 10 Best Seafood Spots (we’ll get to that in another post).

If Hansel and Gretel had a church, I imagine it would look something like this. 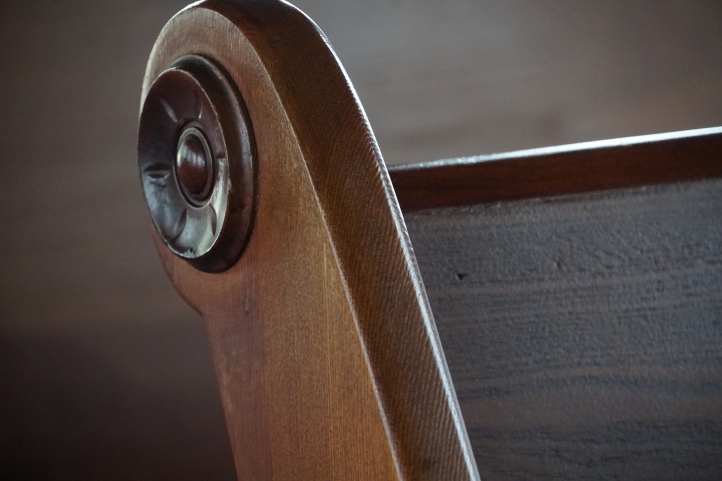 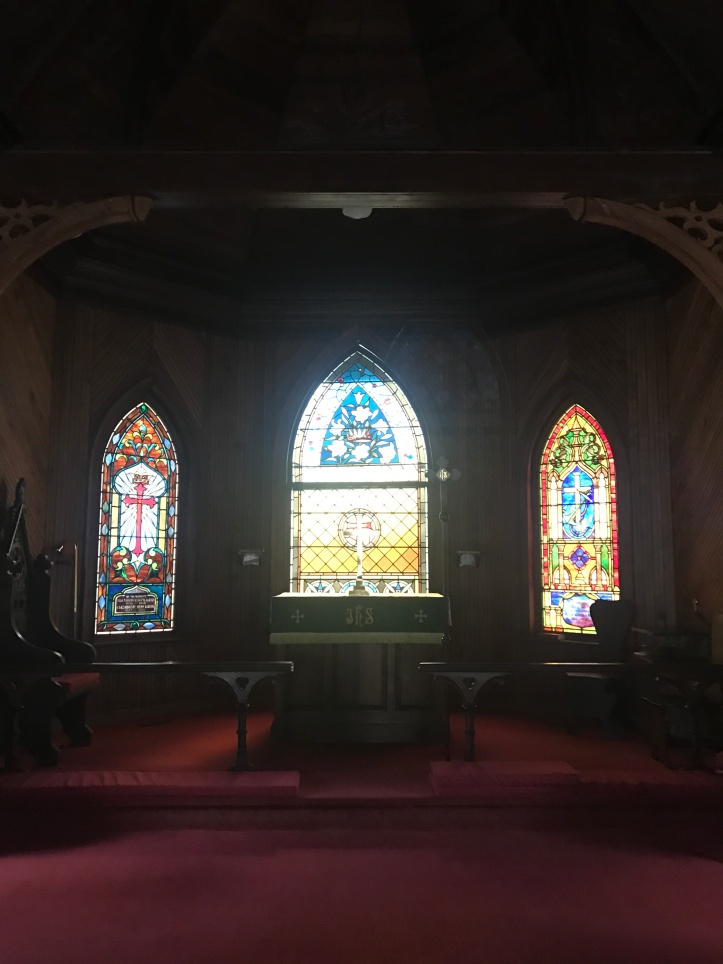 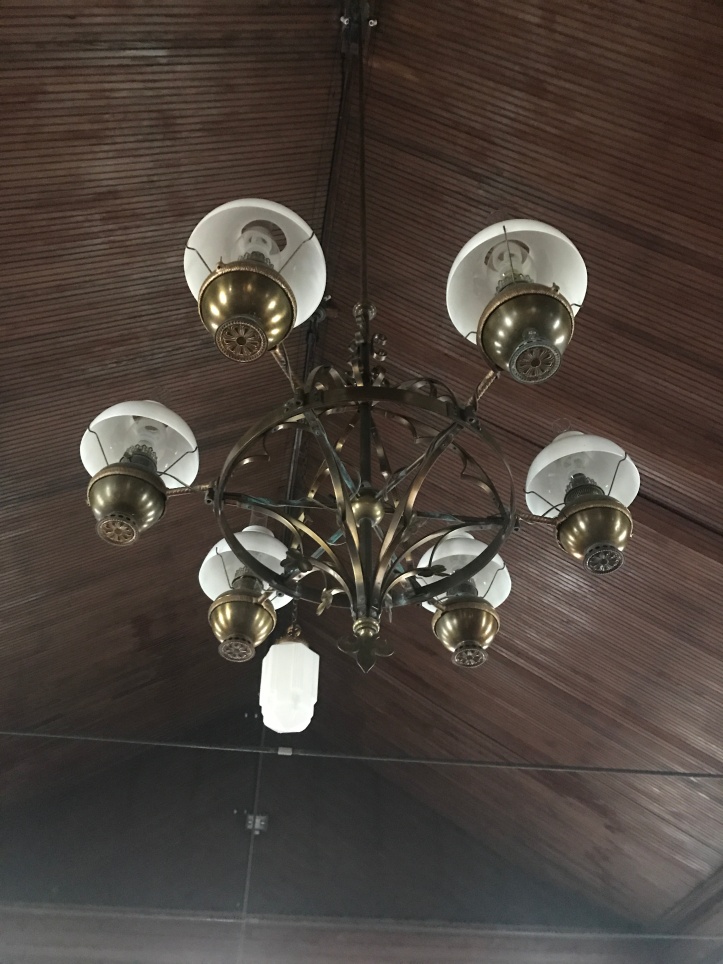 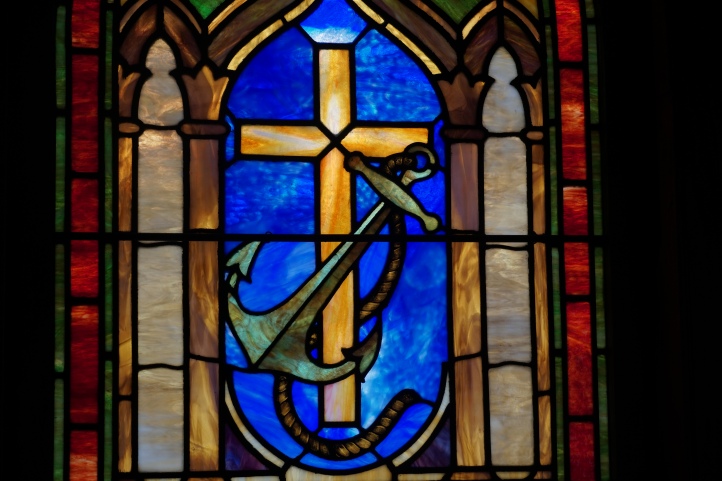 St. James-Santee Episcopal is listed in the National Register as part of the McClellanville Historic District. The chapel is active and hosts roughly forty parishioners on Sundays.

McClellanville is a must-see spot on the South Carolina map. The historic town exudes tranquility and sends visitors on their way, Happily Ever After.